Are Bees Smart? Yes, Smarter Than Some Humans, In Fact 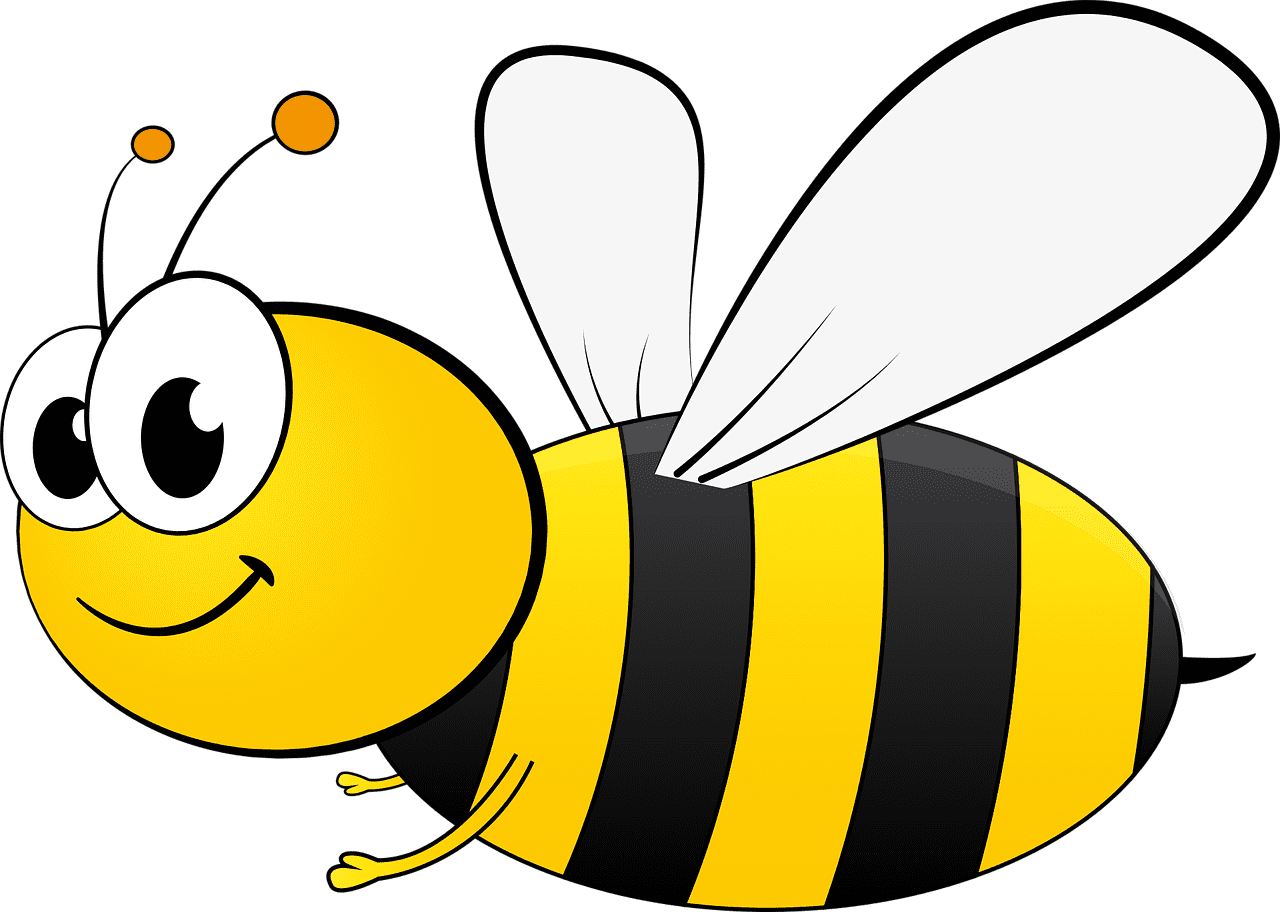 Are bees smart? According to scientists, bees know their additions and subtractions. Moreover, they can teach other bees how to complete some tasks. Also, they can teach humans a lot about collective intelligence. Can you?

Scientists know bees are smart and can do some pretty amazing things, and now they have the proof.

We talked to Associate Professor Adrian G. Dyer – one of the researchers involved in the study of bees’ math skills – and learned that bees show surprisingly great brainpower.

We have known for some time, e.g. since Karl von Frisch won the Nobel Prize for showing bees communicate with a symbolic dance language, that bees can do some interesting things. We tested bees because they have previously been shown to be good learners, and recently some other animals like Alex the Parrot was shown to understand some basic math concepts. But we were surprised how quickly they learned the problem, suggesting the miniature bee brain is pretty powerful.

We thank Mr. Dyer for agreeing to talk to us about how smart are bees in reality and how promising bee research can prove to become for the greater good of humankind.

The study we mentioned above found that bees are capable of performing simple arithmetic with small numbers. What’s more, the results surprised scientists that weren’t expecting the little creatures to fare so well in their tests. Guess mother nature proved once more that her sack of surprises is endless.

The Mathematicians of the Insect World

Bees aren’t just good at spelling, they’re also pretty good with math. In fact, they can even solve math problems using addition and subtraction. By studying simple color-coded shapes inside a maze, bees managed to learn how to perform simple arithmetic involving small numbers. What is more, their performance far exceeded expectations.

Because they were given two answer options within the various chambers of the maze, it was initially believed that the 14 bees involved in the study would get it right 50% of the time. however, in the end, the percentage stood at 65%.

This finding is important because it shapes the way in which we understand arithmetic.

Mathematical operations require complex cognitive processes, but it seems that a brain with less than one million neurons can do just as well. Therefore, what humans understand as intelligence might not be as inaccessible to animals as we’d like to believe.

What is more, bees can apparently understand the concept of zero, which is a rare sight when it comes to members of the animal kingdom. So, the next time you’ll find yourself wondering “are bees smart?”, remember that the answer is “buzz, yeah!”

Take this information and put it on your list of weird science facts! We also encourage you to learn more about bees, the intelligence of ants, and more research on insects in general. These flawless creatures can teach us so many things, we genuinely wonder why science doesn’t focus more on the study of their behaviors.

Are Bees Smart? Yes, Enough to Teach Other Bees How to Complete Tasks

An experiment conducted by researchers at Queen Mary University of London and published in 2017 showed that very clever bees can use tools and teach other bees to perform some tasks. Here is what the scientists had to say:

One hallmark of cognitive complexity is the ability to manipulate objects with a specific goal in mind. Such “tool use” at one time was ascribed to humans alone, but then to primates, next to marine mammals, and later to birds. Now we recognize that many species have the capacity to envision how a particular object might be used to achieve an end. Loukola et al. extend this insight to invertebrates. Bumblebees were trained to see that a ball could be used to produce a reward. These bees then spontaneously rolled the ball when given the chance. Instead of copying demonstrators moving balls over long distances, observers solved the task more efficiently, using the ball positioned closest to the target, even if it was of a different color than the one previously observed. Such unprecedented cognitive flexibility hints that entirely novel behaviors could emerge relatively swiftly in species whose lifestyle demands advanced learning abilities, should relevant ecological pressures arise.

So How Smart Are Bees?

We have known for quite a while that bees have the ability to make accurate collective decisions in their search for nectar sources or new places to nest. Research demonstrated that bees can also avoid herding that was maladaptive for them. Bees are queens (pun intended) of social learning, copying each other’s behavior through communication. Thus, they can prevent adverse information from viral spreading within the swarm.

What Do Bees Teach Us?

In 2019, a psychological experiment revealed that humans can learn a lot about social intelligence form bees’ behavior. Focusing on the risk of maladaptive herding in humans and on collective decision making, the researchers found that

Stimulating independent thought in individuals may reduce the risk of collective madness. Dividing a group into sub-groups or breaking down a task into small easy steps promotes flexible, yet smart, human “swarm” intelligence. There is much we can learn from the humble bee.

Why Are Bees Important?

Honey bees are some of the most vital tiny creatures that roam around our planet.  But why are bees important?

However, these bees that we see on a regular basis are just a fraction of a hive’s social economy. They are workers, or females who haven’t developed sexually. Their main purpose is to provide for larvae, as well as build and protect the hive’s structure. Although they are the most essential cogs in the machine, they live for only six weeks on average.

The queen is the only sexually matured honey bee in the community. She lays the eggs and doesn’t do much else. Males are called drones, and their sole utility is reproductive. After their job is done in spring and summer, they are excluded from the hive and left to die during the colder months of the year.

Nonetheless, there are plenty of more interesting facts about bees besides them being terrifically organized and highly matriarchal.

Did you know one single insect has 170 odorant receptors? Yup, their sense is 100 times better than ours. Bees can smell particular flowers and toxins even though they are miles away from them.

For this reason, honey bees have been used in cancer research. It seems their accurate and sensory noses can pick up the smell of cancer and help with diagnosis, and they don’t need much to go off of. Just a whiff of someone’s breath and a bee will instantly know if something is wrong with that person.

How Smart are Bees: Bottom Line

Are bees smart? You can bet your SAT score on it! If you want to learn how cool they are, check out our top 50 fun animal facts as well! We learned that bees can do some serious math, teach and learn from each other, and model complex decision making behaviors we could adapt to our world as well.

It is a fact that bees are crucial for the environment and sustainability on this planet. It is also a fact that insect populations are quickly plummeting. Without them – and bees in particular – humanity is going to plummet into a catastrophe.

To help you understand why bees are crucial for our survival and why you should entertain them and not kill them, let’s see together a video made by ASAPScience suggestively titled “What Happens If All the Bees Die?” Spoiler alert: nothing good.

In comparison to wasps, who mostly want to kill us all, bees are here to help us survive and teach us a lot of things we should kinda have learned by now, but it is never too late.

So next time you see a bee, remember it can help this world stay alive and thrive. And who knows, maybe, someday, bees will be the instrument to cure cancer…