How Long Can You Live Without Food? Facts and Consequences 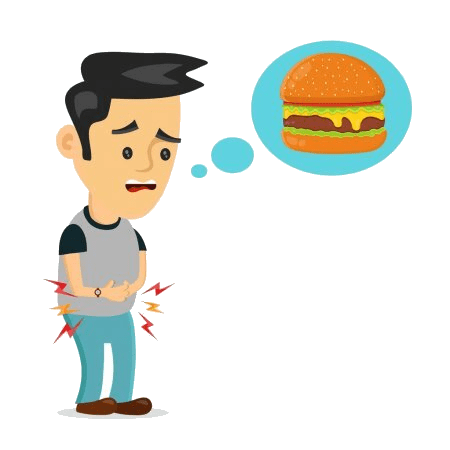 You might consider extreme fasting for your weight loss plan, but can you survive without eating? And if yes, how long can you live without food? Next on our survival series, is time to learn more about food deprivation and the consequences of progressive starvation.

How Long Can You Live without Food: Historical Facts

Science cannot perform hunger and starvation experiments due to ethical reasons. In other words, you will not learn how long can you live without food in a controlled experimental environment. But, if you want some weird science facts to note down for your general knowledge, remember that some people survived without food and water for weeks.

Historical data shows that people can survive without food for months. One famous example is that of Mahatma Gandhi, who did not eat a bite of food and only took small sips of water for 21 days. What is more intriguing is that Gandhi was very lean at the beginning of his protest. In other words, he did not have the prerequisites (calories and energy reserves) to ensure his success. However, Gandhi reportedly went through about 14 hunger strikes during his lifetime.

Other famous hunger strikes include the example of Bobby Sands, one of the most infamous figures in the history of Ireland. Sands started a hunger strike back in 1981 and resisted 66 days without any food. Ultimately, he died of deliberate starvation.

Bhagat Singh, a revered figure in the fight against British colonialism in India and involved in the independence movement, spent 116 days in jail in a self-imposed hunger strike. When he finally put an end to it, in 1929, Singh weighed about 119 pounds (around 54 kilograms).

Another world-famous example is that of the Iron Lady of Manipur – Irom Chanu Sharmilla – an Indian-born activist who survived for 500 weeks without food or water. We mentioned her before in our article on how long can you live without water. The Indian government kept her forcibly on a nasal drip to keep her alive during her strike, as in India, it is a penal offense to try to commit suicide.

How Long Can You Go Without Food: The Science Behind Starvation

You know we love food enough to have written a complete guide on the science of taste. As openly declared gourmands, we also struggle from time to time with bodyweight and fitting into last year’s jeans. Keeping a diet in our times has never been easier, although we are fans of lifestyle changes rather than fad regimens and influencer marketing. If you ever wanted to lose some pounds fast, you considered some extreme fasting as well at least once in a lifetime. But what does that to your body, in truth?

According to medical research, an average well-nourished male weighing 154 pounds (about 70 kilograms) has enough calorie resources to survive between 1 and 3 months. However, studying the literature on voluntary hunger strikes, researchers agree that a person would be unlikely to survive without food for more than three months.

If you ever kept a diet, you know that our bodies, when they do not get enough fuel, start consuming their reserves, hence the weight loss. However, our bodies can do so much.

In short, while you can live without water for about three days until you reach the point of no return, you could survive without food for a couple of weeks. Scientists agree that there is no concrete timeframe on starvation because it all depends on the individual’s resources of fat. When those resources end, the body starts consuming the resources stored in the muscles. 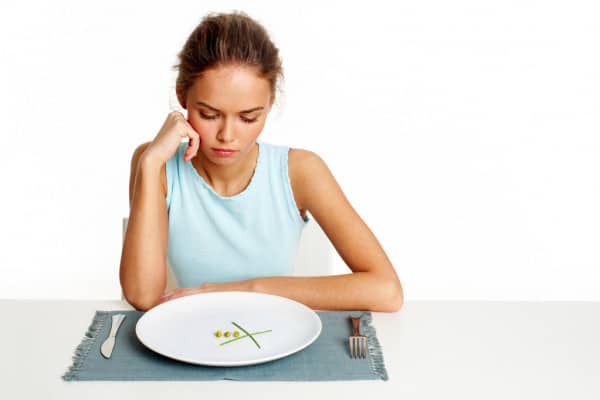 Fighting Starvation: How Your Body Behaves

Our bodies rely on glucose, as it is our primary source of energy. Starting from this, let’s see not how long you can go without food, but how your body works during a period of fasting.

Here is the curious thing when it comes to how long can you live without food: the fact that your liver begins the ketone production is what allows human beings to survive prolonged periods without food. It is also the building block of the ketogenic diets.

Starvation Survival and the Factors that Influence It

Based on hunger strike accounts and peoples’ stories about their periods of fasting, researchers concluded that several factors influence the timeframe of death-causing starvation. Let’s discuss them in short!

A study published in 2016 found that voluntary food deprivation led to overall body weakness in about 30 to 50 days and death in 70 days. In obese individuals, these timeframes are likely to be longer. It is crucial to note that the case study involved an obese person who renounced food completely and survived for 50 days only with water, tea, coffee, and daily doses of multivitamins. 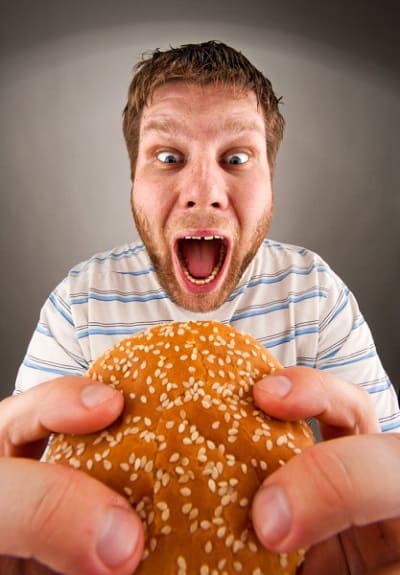 While most would think that women, having lower body masses than men, would survive less to progressive starvation, some research suggests otherwise. Women do indeed live longer than men do, even in crises that involve famine and epidemics.

Needless to say, children are the less likely ones to survive during a famine.

Your body starts struggling with the lack of resources and fuel after just a few days of food deprivation. While your liver is working overtime to maintain your brain functions, you, on the other hand, will experience some or more of the following consequences:

As we previously discussed, there is hope for those who engage in hunger strikes or severe dieting. Proper diets and medication can put a person back on her feet after a while. However, if you wonder how long can you survive without food because you want to experiment or lose weight very fast, do not do it without a doctor or a nutritionist by your side.

How Long Can You Go without Food: Final Thoughts

Intermittent fasting and supervised, evidence-based diets are commonplace in our lives. Either you want to lose some pounds, change your lifestyle, or maintain your body mass, such decisions have their rates of success. Nevertheless, any diet or fasting includes drinking water at a minimum, because you cannot survive without it, hard as you might try.

Suppose you wonder how some animals, like the lungfish, Galapagos tortoise, bears, or whales, can go without food for months, if not years, the answer is that we are different from animals. We know some fascinating facts about snakes – for instance – as some of them can survive for up to 2 years without food. It does not mean we could, as well.

The problem with voluntary hunger and starvation is that they can signal many complex psychological issues – the anorexia nervosa eating disorder comes to mind. In other words, if you want to learn how long can you live without food to shake off a couple of pounds, do not do it without the direct input from a healthcare professional.