NASA’s Ascent Abort 2 Test: What You Need to Know 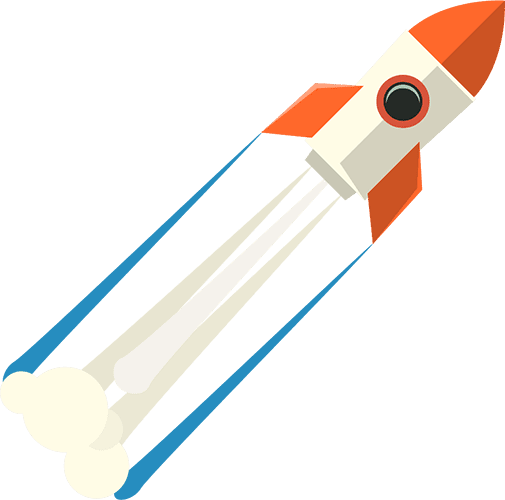 How cool it is to watch live NASA’s Ascent Abort 2 (AA-2) flight test? Clear your schedule on July 2!

Considering we’ve been in space for 58 years, there have been relatively few space-related accidents. However, NASA and other space agencies remain prepared in case of emergencies.

Coming to a Florida launchpad near you this July is the Ascent Abort 2 (AA-2) flight test of the next safety component of Space Launch System rocket (SLS). The Launch Abort System rolled out to the Cape Canaveral Launch Complex 46 on May 24. It’s been sitting there since, going through finals checks and preparations before the milestone event. This isn’t some secret test though, you will have the opportunity to watch it live from NASA TV starting at 7:00 am ET on July 2.

What is the Launch Abort System and the Ascent Abort 2 Test?

The Launch Abort System (LAS) sits on top of the Orion crew module, prepared to jettison the crew away from the launching rocket and to safety within the first few minutes of launch in case of an emergency abort. In 2010, NASA tested LAS at a facility in White Sands, New Mexico.

In addition to a different configuration, this test will put LAS and the Orion crew module will be in a real-to-life scenario of an actual ascent, rather than simply sitting on a pad.

This isn’t a revolutionary concept, however. Both the Mercury Redstone and Apollo Saturn V rocket designs had a Launch Escape System. In 1958, Maxime Faget developed the idea of using a rocket to jettison a capsule away from a space vehicle while at NASA’s Langley Research Center in Hampton, Virginia.

The work he did continues today at Langley, who leads the Launch Abort System project with collaboration from NASA’s Marshall Space Flight Center in Huntsville, Alabama. 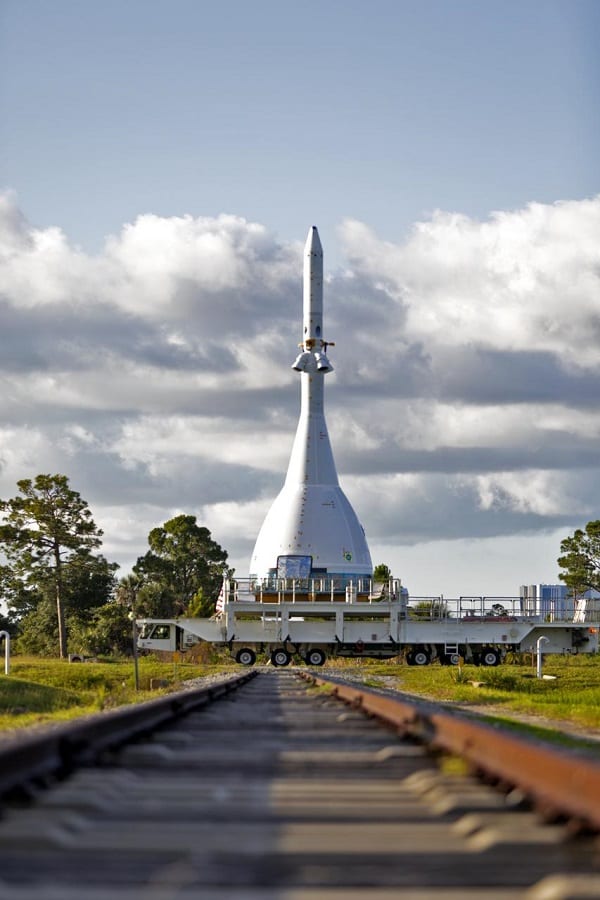 The test is only three minutes long. To be prepared, let’s walk through the LAS Tower’s different components.

The launch abort tower is a rocket with three different motors, which each have a unique role, to make the system work.

All three motors work together to create the Launch Abort Tower. This test won’t have anyone in it. In fact, it’s just an Orion boilerplate, or non-functional craft with the right dimensions and weight, allowing for accurate testing.

What Will Happen with the Ascent Abort 2 Test Next Week

With a Little Help from Our Friends…

This entire LAS Tower is made for NASA through many contractors. Such partners include Lockheed Martin, Northrop Grumman, and Aerojet Rocketdyne. Using contractors helps support American industry as NASA works to return to the moon in the next 5 years.

Recently, a renewed focus to return to the Moon has captivated American attention. Mike Pence announced this new goal in March on behalf of the Trump Administration at the National Space Council. What was once Apollo and the Saturn V is now, respectfully, Artemis and the SLS.

In 2024, the SLS rocket will travel from Earth to the Moon, our nearest neighboring body, carrying the first woman and the next man.

This new directive includes the goals of not just leaving footprints but establishing a long duration mission. In other words, to stay on the Moon like astronauts have stayed long term in the International Space Station. 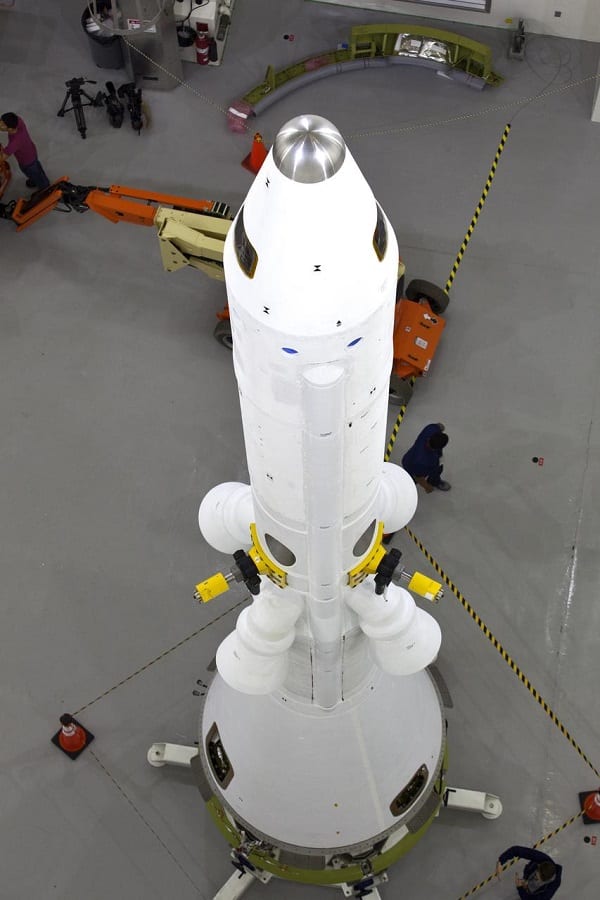 Conclusion: We Can’t Wait to See the Launch Abort System and the Ascent Abort 2 in Action!

Hopefully, this test will be one of the few times the public sees the LAS in action. After the initial ascent in a normal flight, the LAS is flown off the rocket using the jettison motor and deposited in the ocean when it is no longer needed.

Be sure not to miss this fantastic opportunity to see the Launch Abort System capabilities!