3 Awesome Women of NASA Who Never Went to Space 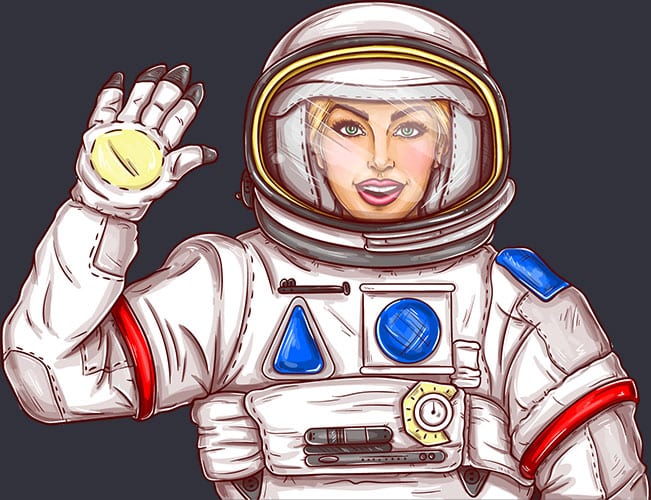 As Incredibles’ Elastigirl says, “Leaving the saving of the world to the men? I don’t think so!”

NASA has had strong female scientists from the very beginning and will continue in the future.

The National Aeronautics and Space Administration (NASA) has a variety of types of fields that they employ in, from geologists to computer science to oceanographers.

The government entity dives into an assortment of subjects including space explorations, earth science, and aeronautics. All of this work is to advance our understanding about the universe we live in so life can be better on our small, pale blue dot.

Today, we will give praise to three amazing women of NASA who never went to space, but, boy, did they rock our scientific world and then some!

The National Advisory Council for Aeronautics (NACA) was a predecessor to our present-day NASA. Located near Langley Air Force Base, NACA worked to propel American innovation in aeronautics, especially during the World Wars. The laboratories at Langley revolutionized the way airplanes were created, and their airfoil research still influence aeronautics to this day.

Pearl I. Young was one of their many employees. While women had been working for NACA since its beginning in 1917, Young was the first woman who wasn’t a secretary – she was a scientist. In fact, a young graduated with honors from the University of North Dakota with triple major in physics, chemistry, and mathematics in 1919. In April 1922, she was hired as a professional employee.

After several years at NACA, Young realized that young, inexperienced engineers had poor technical writing habits. She determined that established report procedures would improve the quality of publications from their laboratories.

As a result of her suggestions, Young was appointed as Langley’s Chief Technical Editor.

The Style Guide for Engineering Authors

She created a reference work known as Style Guide for Engineering Authors, a manual that states how to write reports for research conducted at Langley.

Hewitt Phillips, another major contributor to NACA and NASA, said of Young that she

was indeed a remarkable woman. … She [was] a teacher, journalist, lecturer, author and world traveler.

Young traveled across Europe to visit aircraft research laboratories, flew the Hindenburg one year before the tragic accident, and also had a side career (writing for the local newspaper).

Truly the only limit to Pearl I. Young was her own imagination. She had a variety of interests that she threw her full energy into. After 28 years at NACA and NASA, Young left Langley. 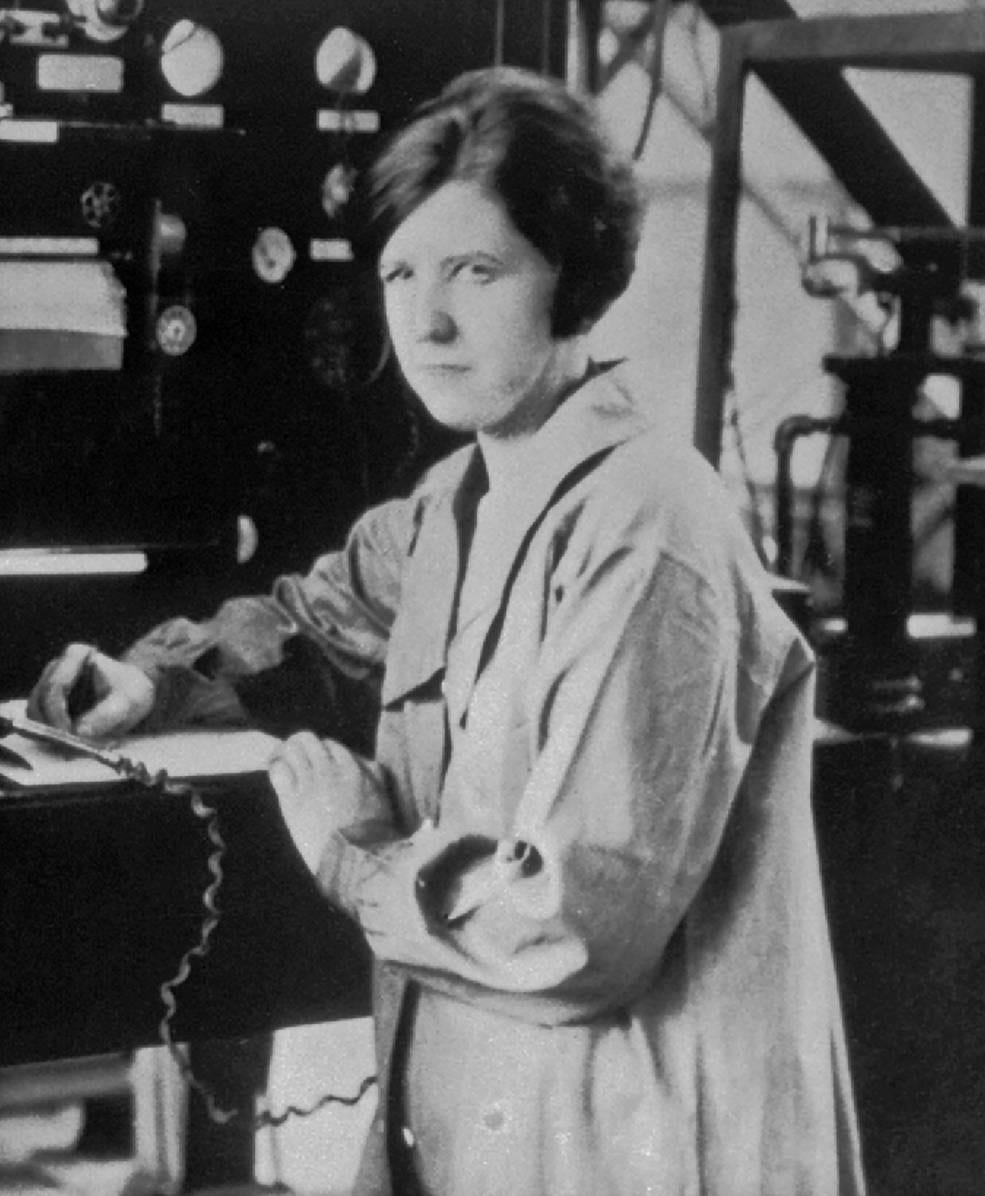 We continue our discovery of amazing women of NASA with another great lady of science – Kitty O’Brien Joyner – who was the first woman engineer for NACA.

This wasn’t her first time being “first,” however, as she was also the first woman to graduate from the University of Virginia’s engineering program in 1939.

When she was in college attending a conference in Florida, Joyner told a Miami News reporter that she

always wished she were a boy,

because there didn’t seem to be a lot of opportunities for women engineers.

In fact, she had to sue the University of Virginia to enter the all-male engineering school to begin with. As a result from winning the lawsuit, she was granted admission.

During Kitty Joyner’s career in 1958, NACA became NASA, expanding from a leader in airplane research to a leader in all kinds of science and engineering.

A trailblazer, Joyner contributed research in critical fields like aeronautics, supersonic flight, and airfoil design. She spent her entire career at NASA, retiring in 1971. 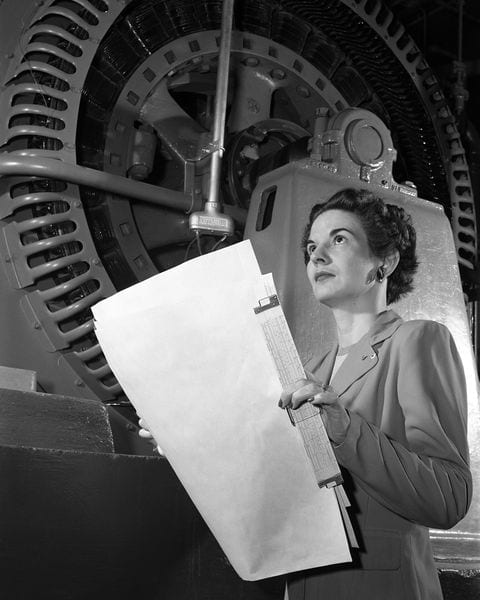 Last but definitely not least on our top most amazing women of NASA, we have Claudia Alexander, a geophysicist and planetary scientist, among other things.

NASA doesn’t simply focus on aeronautics and aerospace – planes and spaceships. The agency works to increase understanding about our home planet, improve lives, and safeguard our future.

By monitoring Earth’s vital signs, NASA is able to holistically study our planet. And sometimes the best way to gain perspective about our own home is to learn about other bodies in space, the “S” in “NASA.”

She worked as a researcher on a variety of topics including the evolution of comets, Jupiter and its moons, plate tectonics, space plasma, and the planet Venus.

One of Alexander’s roles at NASA was project manager for the Galileo mission to Jupiter.

The spacecraft had some amazing discoveries, from the first observations of ammonia clouds, to investigating the magnetic fields around the individual moons. Even little facts like what Jupiter’s ring is made of is made possible by the Galileo satellite. 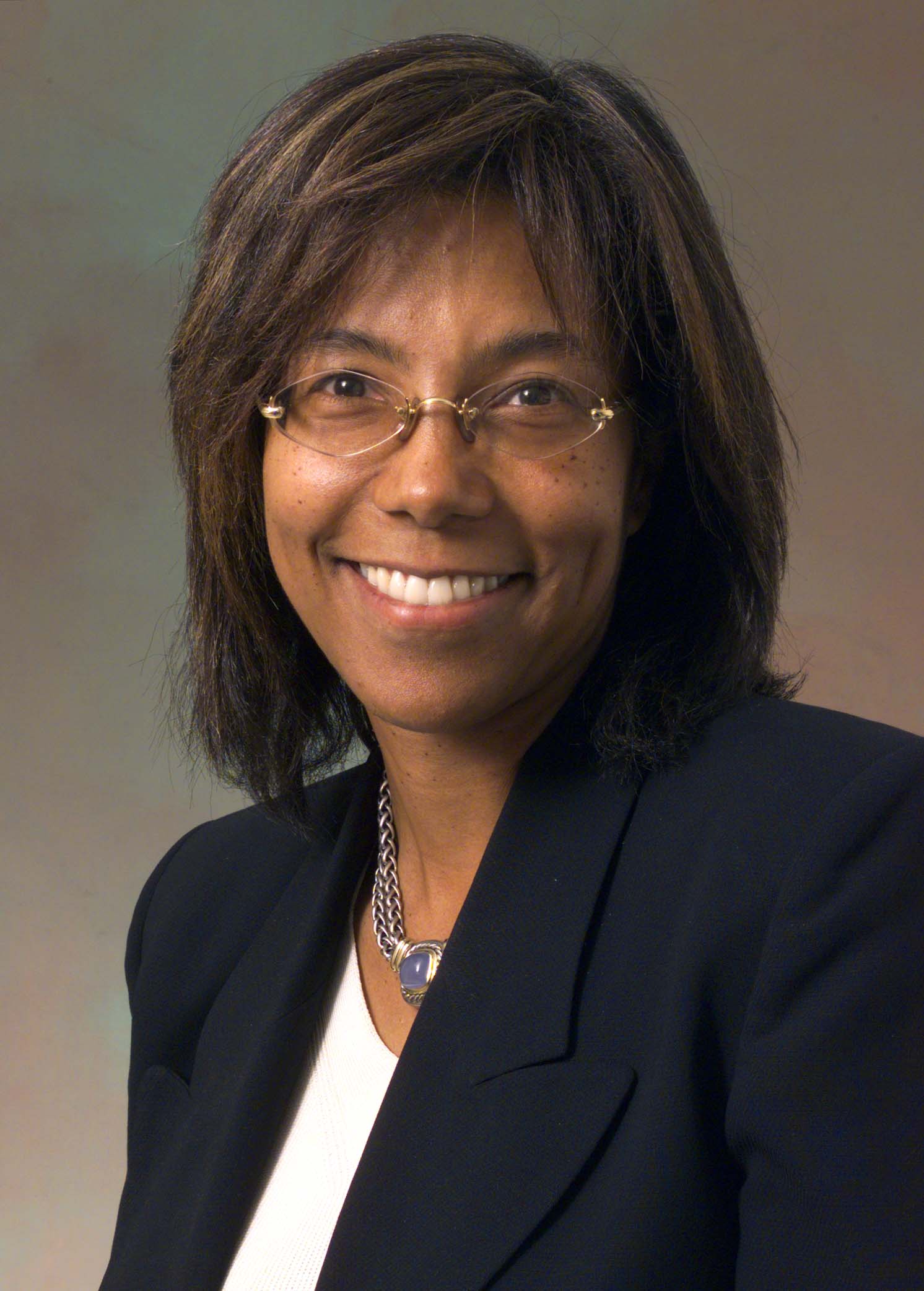 Whether you are taking your first physics class or you are the first of your gender in your physics major, there is room for everyone in science.

These amazing women of NASA and the true trailblazers like Pearl I. Young, Kitty Joyner, and Claudia Alexander helped to make the future possible, through sculpting the world around them.

What will you do to mold the ground you stand on, paving the way for the future?