Our current knowledge about Earth’s seismic activity relies on land monitoring instruments. But what if we already had the tools? Scientists just found a new seismic fault with the help of optic fiber cables – the future undersea seismographs!

It is hard to place seismographs in the middle of the ocean, no matter how hard we try. Monitoring Earth’s seismic activity is an important challenge, but we can only make predictions and take measurements when the instruments are on site. This means that we mostly use land devices, although oceans take almost two thirds of the planet’s surface.

Geoscientist Nate Lindsey from UC Berkley asked a different question, because this is what scientists do. Instead of “How could we put more seismographs on the seafloor?”, the question became “What if we could use what is already on the seafloor to monitor Earth’s seismic faults?”.

You know what lies at the bottom of the ocean? Miles and miles of optic fiber cables, the backbone of the internet, telecommunications, and even private data transfers.

Lindsey went forth with his quest, testing the theory of undersea seismographs in the shape of optic fiber cables in Monterey Bay, California. What he and his team discovered turned into the most promising project seismology has seen so far. 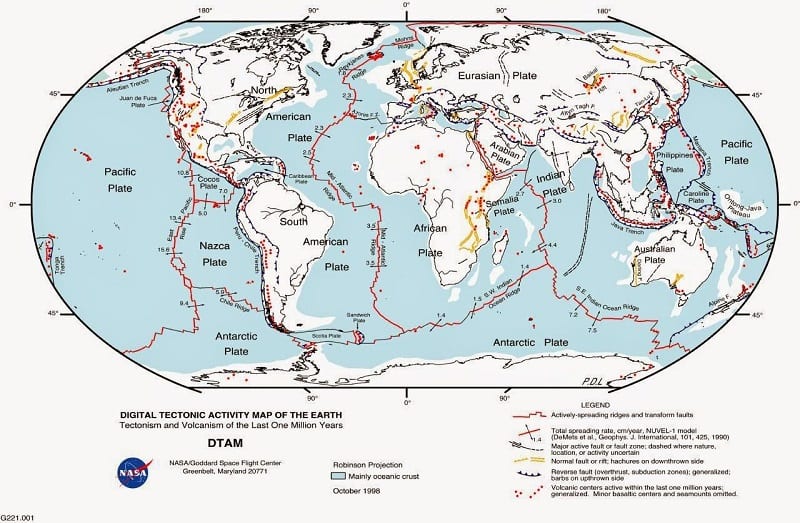 Earthquakes are catastrophes we cannot prevent, let alone stop. We can detect them and measure them, but we still do not know a lot about all the Earth seismic faults. If they are on the bottom of the ocean or underneath a city, we are deaf and blind to them.

Lindsey and his team showed that optic fiber cables could, in fact, act as undersea seismographs. When disconnected from their usual sensors and exposed to a stream of infrared laser pulses, the cables could sense the motion and vibration of the ocean floor with incredible precision.

No matter their purpose, all undersea optic fiber cables share one trait: they use light to carry data. If the cable moves or changes orientation – by a few nano-meters, no lees – scientists can observe their light scattering and infer the cables’ bends. In other words, they can pinpoint the source of a seismic activity by closely observing the cables.

The New Frontier of Seismology

The method used by Lindsey bears the name of Distributed Acoustic Sensing (DAS). It makes it possible for geologists and seismologists to discover previously unidentified seismic faults. The technology treats the cables as if they were endless series of motion sensors.

Upon testing their ideas, the scientists also found something completely new: a previously unidentified Earth fault in the Monterey Bay in California. It is 5 miles from the coastline.

In the scientists’ opinion, what they discovered is cutting-edge seismology and a new frontier to conquer. Since many telecom companies have already buried miles of so-called dark fiber on the bottom of the oceans, seismology could use the cables to map the seafloor. In addition, scientists could use them discover new uncharted faults. By monitoring earthquakes, we could at least minimize the mass destruction and loss of life in the future.

To quote geoscientist Philippe Jousset of the GFZ German Research Centre for Geosciences,

“To my knowledge, this is the first example of this technique used under the sea. And with it, they could observe phenomena we were not aware of before.“

Undersea Seismographs Can Keep Us All Safer

Creating an unprecedented global map of crust faults and view of the Earth’s tectonic movements is not science-fiction, according to Lindsey. Our current technology is mature enough to use the already existing optic fiber cables to detect faults and earthquakes. Of course, the unfathomable amount of data gathered may need strong machine learning for processing and storage. On the other hand, we already live in the sci-fi books we all wanted to read a decade ago.

Illuminating the bottom of the sea to understand and even prevent earthquakes with the help of the same cables we use to Netflix and chill. Imagine that for a second. Now this is why science is the best!