NASA confirmed a new class of celestial bodies: super-puff planets the density of cotton candy. First of their name, these exoplanet types are in the Kepler 51 star system.

The Super-Puff Planets of the Kepler System

Back in 2012, astronomers found three exoplanets orbiting a young sun-like star. Using the Hubble Telescope again in 2014, scientists at NASA discovered that the planets had the density of cotton candy. Now, astronomers confirm that these celestial bodies fall in a new category of super-puff planets.

These wonderful bodies are almost the size of Jupiter, but have about 100 times less mass. Researchers tried to reveal their size and their chemistry, but thick mysterious clouds shroud the exoplanets to the scientists’ surprise.

It seems that the exoplanets’ hydrogen-helium atmospheres balloon out, making them unique. Moreover, science teachers everywhere need to add a new class of planets to the curricula. Besides terrestrial planets, ice giants, and gas giants, now we have the super-puffs or cotton candy planets. 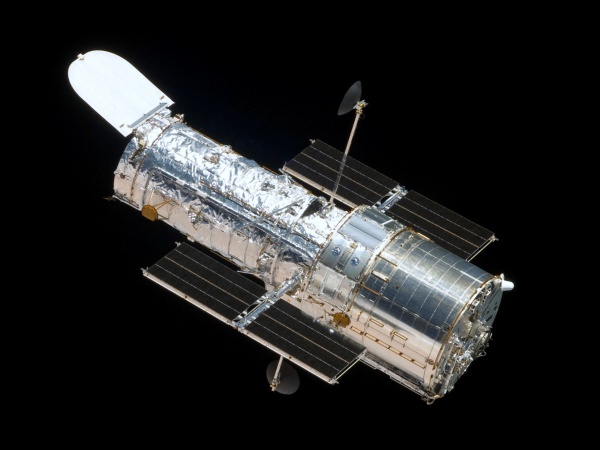 What is Wrong with the Super-Puff Planets’ Density?

NASA doesn’t know yet. Since the planets are shrouded in a layer of thick clouds, scientists assume the clouds might be made of methane gas. When the Hubble Telescope hits the exoplanets with ultraviolet light, the interaction generates a haze. The situation is similar to that of Titan, Saturn’s most interesting moon. However, while astronomers know that Titan is covered by a thick layer of methane, the three Kepler super-puff planets are still a mystery. If helium and/or hydrogen existed under that methane, these lighter gases could puff up the planets’ atmospheres.

In a study that will appear in The Astronomical Journal, scientists also noted that these planets are bleeding gas into space at fast rates. They calculated that if the planets kept this trend, they would shrink significantly over the next billion years, becoming similar to other celestial bodies that we are more familiar with – mini-Neptunes.

According to Jessica Libby-Roberts, a graduate student in the Department of Astrophysical and Planetary Sciences at the University of Colorado,

“People have been really struggling to find out why this system looks so different than every other system. We’re trying to show that, actually, it does look like some of these other systems.“

How Can We Learn More about the Super-Puff Planets?

The best hope science has is NASA’s upcoming James Webb Space Telescope. The hi-tech work of art could pierce the methane layer and learn what makes the Kepler exoplanets. Scheduled to launch on March 30, 2021, the new telescope might help us understand a lot more about the cosmos.