Scary Equals Fun? The Science Behind Horror Entertainment and Enjoyment

Every year, as Halloween creeps near, our Netflix queues usually fill up with familiar titles like Scream, Carrie, and The Sixth Sense.  We know that watching a scary movie will make us feel uneasy and leave us with sweaty palms, paranoia, and a frighteningly quick heartbeat.

So why do we still choose to do it?

Centuries-Old Theories on the Science Behind Horror Entertainment

The science behind horror entertainment can date as far back to Greek philosophy with Aristotle’s concept of catharsis of emotions. By watching something that induces fear within us, we can purge ourselves of those negative emotions associated with such horror.

We can also use it as a way to experience relief. By watching something we fear play out in front of us, we still fight our fears, just from our couches.

This theory of catharsis can also tap into Sigmund Freud’s thinking that satisfaction with horror stems from thoughts of the primitive id, the space that Freud believed was the most fundamental part of our personality and representation of our urges.

Horror films highlight uncomfortable themes that are buried deep in our self-conscious. Similar to the catharsis theory, watching them happen in front of you can help to ease some of those fears.

Not all theories date back to centuries before. A popular psychological theory that explains finding enjoyment in being terrified is Dr. Dolf Zillman’s excitation transfer theory (1983). It merely means that the negative feelings experienced by watching a scary situation will intensify any later positive emotions that we feel. 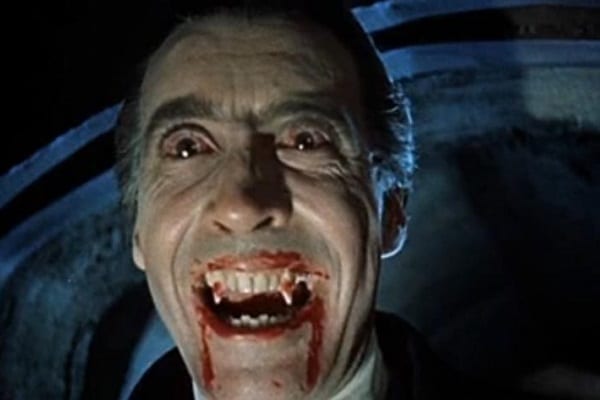 When we experience a strong reaction, some excitation portions from that reaction will be left over and then transferred to the next emotion that we feel. You might see it as wanting to cuddle up next to your significant other in the movie theater after seeing something scary. It may also mean that we want to experience an intense connection to them or having an excessive amount of fun and laughter with your friends after watching a horror movie together.

Also, horror movies allow us to feel scared, but in a safe and controlled environment, Steve Joordens, a psychology professor at the University of Toronto, said.

None of us actually want to feel real fear. Real fear has an overarching ‘I’m going to die’ feeling, and for most of us, that can be extremely scary.

Horror movies let us feel the symptoms of being scared while knowing that we are safe and no one is actually trying to kill us with a chainsaw.

Along with these theories, psychologist Glenn D. Walters identifies three main reasons that horror as a genre is so popular. These reasons include:

Each characteristic is appealing to us viewers with tension providing suspension, relevance creating a personal connection and un-realism separating us from what we see. Just as comedy is great for making us laugh, horror is popular for introducing these qualities into our lives.

Not Everyone Enjoys the Rush of Horror Entertainment

But not all people crave the intense reactions that horror entertainment can provide. While it is impossible to question why all people like or dislike horror, we can find the answer in the simple fact that all people are wired differently.

Those that experience stronger physiological responses will have a harder time dealing with the reactions that adrenaline produces, such as a higher heart rate and heightened awareness.

And other adrenaline junkies will seek out any medium that will give them their rush. 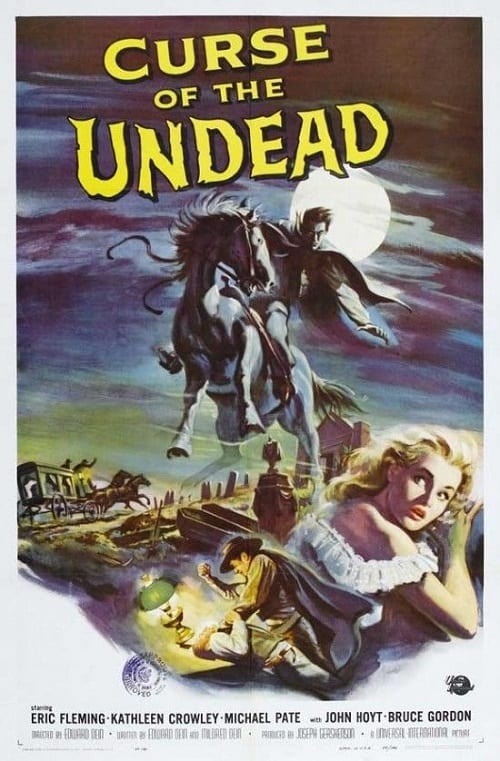 Adrenaline causes us to become the strongest versions ourselves to prepare to fight in a dangerous situation. Science journalist Jeff Wise described this feeling as the

biological equivalent of opening the throttle.

Adrenaline can provide a sort of high for those who can handle the physiological stimulation. And horror junkies all seem to have an adrenaline addiction in common.

Aren’t We All, In Fact, Into Horror Entertainment?

So whether there are psychological or biological differences, people enjoy and will continue to enjoy watching horror play out on the big screen. As long as we know it’s not really happening and only stimulating us like it is. If actually faced with a horrific situation in real life, most horror fans would run screaming in the opposite direction.