The Amazing Radiation Secret of the Northern Lights 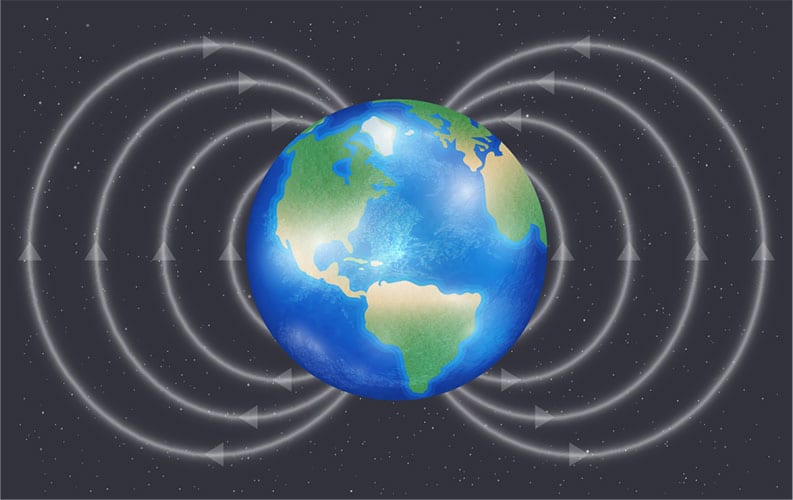 Earth precariously resides between two invisible barriers. We all know that if the universe had placed our planet outside any of them, it would have rendered Earth inhabitable, subject to temperatures too hot or too cold, lacking water, metals, and any chance to entertain life.

This circumstellar habitable zone  – aka the Goldilocks zone, known for orbiting around a star so that it supports liquid water – is one of the unique characteristics of our home amongst our solar system. If you ever wondered if we are the only ones benefiting from this unique status of living on a rock that features all the necessary components to entertain life, you are not the only one.

We are still searching for life out there and NASA missions like ARDAS is hellbent to find life on Mars. On the other hand, as we reported, NASA recently found a Super-Earth, a planet that could host life as we currently describe it. It will be some time until humanity gets to explore what NASA’s Transiting Exoplanet Survey Satellite (TESS) found 31 light-years away from here, but there is still hope.

Until then, let’s understand better what is the connection between life on Earth as we know it and the Northern Lights we mentioned in the title. 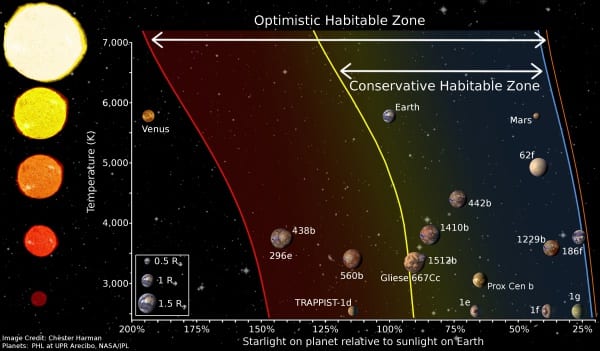 Behind the Beauty of the Northern Lights

The astrophysical and geological events that occurred over billions of years ago resulted in our reliance on a delicate balance of Earth’s various systems.

Usually, human beings take this for granted. We shrug off off the gift of life and focus on the screens set before us, muddied down in the day-to-day and hour-to-hour activities that we call life.

That’s not to say that reading from a screen is a bad thing. You’re reading this right now, aren’t you? It’s to say sometimes we should take a step back to understand the wonders around us.

Lights, for example. Not the kind found in a household, but the natural, breathtaking Northern Lights that shine in brilliant colors in the Arctic and Antarctic regions. If you haven’t seen the magnificent display, its greens, reds, and blues radiate brightly over glistening snow.

The aurora borealis and aurora australis, the scientific name for the natural display of lights, almost exclusively occur at the poles. Interestingly, auroras are caused by disturbances in the magnetosphere from our resident star, the Sun.

Diving into the Importance of the Magnetosphere

Earth is comprised of a series of systems, cycles, and “spheres,” which enable it to function. From our climate, biosphere, water cycle, life as we know it would not exist without these routines.

One of these vital systems, the magnetosphere, makes up a planet’s magnetic field. It is the realm where electric charges move. It’s how magnets attract and repel forces.

Gusts of solar wind hit Earth’s magnetic field, causing charged solar particles to rain down over the poles, lighting up the atmosphere when they collide.

As innocent as it sounds, solar winds are energized streams of charged electrons and protons flowing outward from the Sun at roughly 560 miles per second (900 km/s) in the form of plasma, at a temperature of 1.8 million °F (1 million °C).

The relentless solar winds could strip the Earth of its protective atmospheric layers, our shield to the Sun’s dangerous ultraviolet radiation. For visual comparison, Mars lost its bubble of magnetism billions of years ago. This left our red neighbor in its present state: oceanless, barren, lifeless. We will have to update this piece of information in case the Mars Perseverance Rover fulfills its mission of seeking

but we will have to wait for a couple of years.

Thankfully, Earth has retained its magnetosphere, giving us a different fate.

If there were no magnetic field, we might have a very different atmosphere left without life as we know it

Earth’s magnetosphere has seemed to protect our atmosphere, which is key to protecting a variety of planetary systems and cycles.

The Northern Lights: A Tale as Old as Time

While auroras have been seen by ancients Greeks, Norse, Native Americans and Aboriginal Australians, the lights often don’t venture farther than the Earth’s poles, where the auroral zones are.

That’s not to say that they don’t. Here are some of the most fascinating “apparitions” of the Northern Lights in places where they shouldn’t have been! 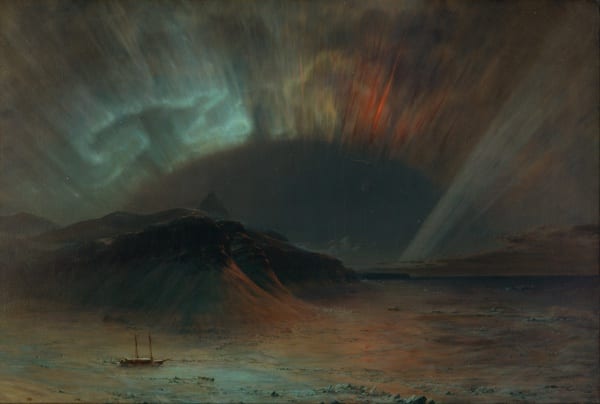 Known as the Carrington flare, a coronal mass ejection (CME) caused all of this disruption. This significant release of plasma from the Sun’s corona, or most surface layer, goes into the solar winds.  In turn, they interact with the Earth’s magnetosphere and cause the resulting auroras.

When a CME launches from the sun, the solar winds typically take several days to reach Earth.

The Carrington flare appeared on Earth in an astounding 17.6 hours. This flare is considered the most spectacular in recent recorded history. 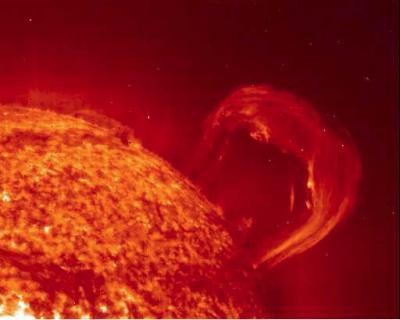 There’s Still So Much To Learn about the Northern Lights

A series could be dedicated to the uniqueness of the Blue Marble, focusing on aspects that we don’t see in our everyday run-of-the-mill, but we couldn’t live without.

Honestly, most people haven’t heard of the magnetosphere, let alone its interactions with the sun.

However, our lives are written in these details, that fortunately allow us to reside on this habitable planet.

If you want too to see the Aurora Borealis this year and pause for a moment to understand the beauty, the power, and the science behind this fantastic phenomenon, here are some of the best places in North America (among others) to do it:

If you ever saw the Northern Lights with your own eyes, please take advantage of our comment section below and tell us what you felt and how the entire experience was! If you have pictures to share with the other science buffs around here, even better!