Move Over, Nessie, It is the Month of the Monster Eel! 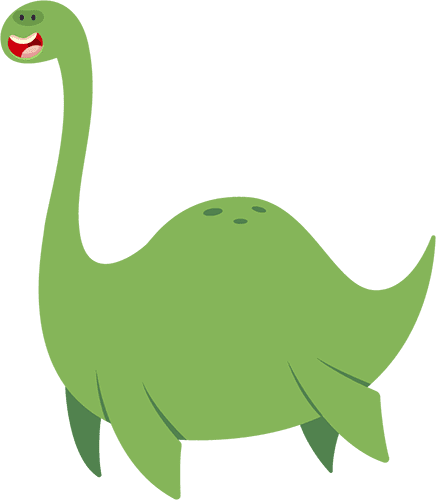 Ever found it curious that the Loch Ness Monster hasn’t been sighted in recent years? Disappointed when you learned that the famous photo of the creature, taken by Colonel Robert Wilson in 1934, was fake?

There might be a reason behind these disappointing realities. New evidence states that the Loch Ness Monster, as we always imagined it, never actually existed.

Ever since that first famous photo, Nessie has captivated the world’s imagination. Historically, we have over a thousand reported sightings, and the beast has been the subject of a whole host of documentaries.

In 2003, the BBC used six hundred sonar beams and satellite tracking to explore the loch, but actually, the irrefutable proof was never delivered.

In a new study, geneticist Neil Gemmell of Otago University in New Zealand explains why: an environmental DNA survey of the loch gives no signs that it was ever home to giant reptiles.

We did not find any giant reptiles; we didn’t find any reptiles at all

The survey revealed DNA traces for more than three thousand species that make the loch their home: fish, birds, deer and other mammals, bacteria, humans – but no reptiles. 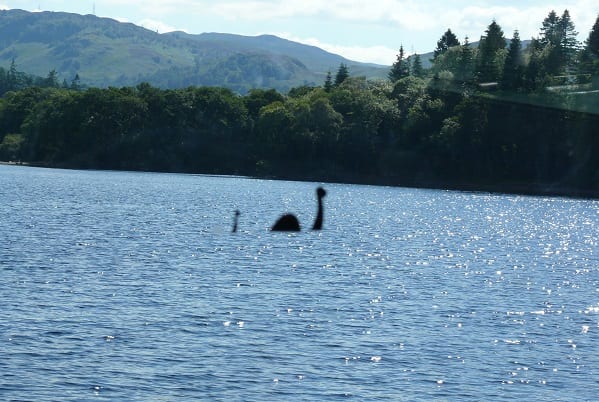 So If It’s Not Nessie, What Is?

No giant sharks or sturgeons or catfish appeared either – which have been theorized to explain the monster sightings.

What the study found was that the loch contains a lot of eels. In some two hundred and fifty samples, pretty much every sample analyzed had eel DNA in it.

Might the Loch Ness Monster be a giant eel?

Our data doesn’t reveal their size,

And I don’t know about you, but a giant eel sounds just as monstrous as a prehistoric dinosaur.

It isn’t the only piece of eel-related data to be unveiled this month. A different team of researchers examined over a hundred electric eels from South America’s Amazon Basin.

They discovered that there were three unique species where there was previously thought to be one, and one species delivers a shock well above the previously recorded maximum. 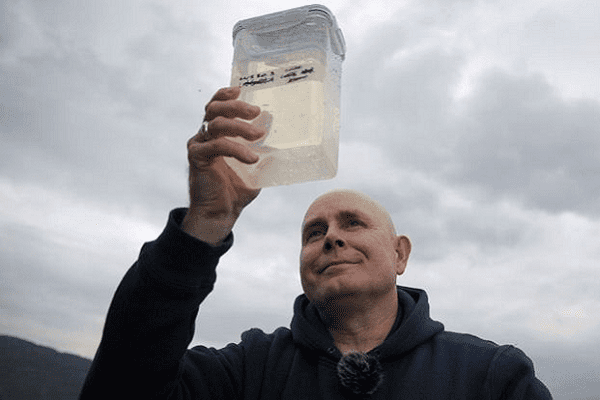 What’s with the Monster Eel Anyway?

The species have three distinct geographical ranges. Electrophorus electricus lives the furthest in the north, in Guyana and Surinam.

The other two spread across Brazil: E. varii in the north and E. voltai in the south.

The three species have similar characteristics – brown and wrinkly and painful to touch, but they display subtle differences in skull shape and body structure. The differences in evolution may result from adaption to different food sources or different current speeds after the eels spread apart over three million years ago.

The researchers also measured the strength of the different eel’s shocks. Previously, electric eels have been known to deliver shocks up to 650 volts.

The newly discovered species E. voltai was observed to deliver shocks up to 860 volts – about seven times what you would experience if you stuck a fork in an electric socket.

The habitat of E. voltai is notably far away from Loch Ness in Scotland, but if the study of Gymnotus Electrius has proven anything, it’s that there’s still plenty to learn about eels.

Well, you can put this new information in your collection of fun animal facts.

Until then, the conclusion of these Nessie findings is that it makes sense that the Loch Ness Monster lurks below the waves in the form of a giant wrinkly eel, and likely – if not plausible, that said eel is crackling with sizeable volts of electricity.

Photos courtesy of Phys.org and BBC.