Meet MyShake: The Earthquake Detector in Your Pocket 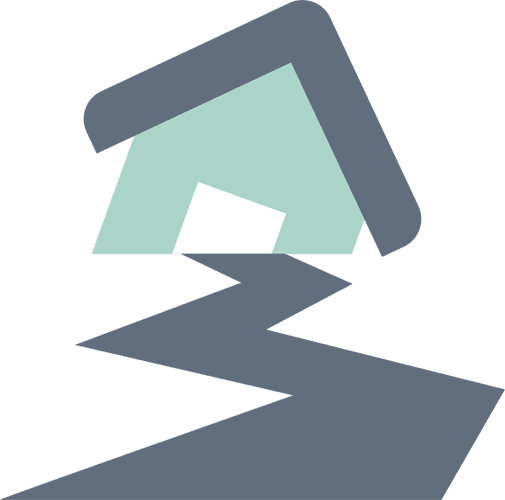 Earthquakes concern a lot of people, especially since we can’t predict them much. Until now, that is. So how about having an earthquake detector in your pocket?

Earlier this month, the University of California Berkeley released MyShake, an early warning app for the earthquake-prone state.

While it isn’t a new concept, MyShake is the first system to be made widely available. If all goes well, the app will give people in the vicinity of the earthquake enough advance notice to find safety: preventing injuries and saving lives. It may be impressive enough on its own, but MyShake can also turn a smartphone into a mobile earthquake detector.

When an earthquake starts, it sends two waves of energy through the ground. The secondary wave is what we recognize as the earthquake, but the primary wave moves faster.

And while primary waves don’t feel like anything to us, there are seismological sensors explicitly designed to detect them.

These sensors send the data to processing centers, where computers figure out where the earthquake is likely to occur, how strong it should be, and who might be affected by it. Such processing centers are the heart of MyShake’s early warning system: the app pushes out warnings based on the computers’ calculations.

Seismic networks like this exist around the world and are continually detecting and relaying data that scientists piece together into a global picture of Earth’s dynamic crust. But in some places the network thins – there are fewer detectors, and holes in the data make any computer calculations less accurate.

This is where the MyShake app finds its second wind: smartphones like the one in your pocket have built-in accelerometers, making each one a potential earthquake detector.

An accelerometer is an instrument that measures things like vibration, tilt, and movement. Your smartphone uses it to do things like adjust visual displays or calculate the number of steps you take.

Every day the accelerometer in your phone sees dozens of ups and downs, shakes, and stops, but MyShake is only interested in one type of motion: the signature shaking of an earthquake.

Earthquakes produce an entirely different amplitude and frequency of vibration than any of the usual shaking of a smartphone.

This smaller signature allows MyShake to detect the early signals of an earthquake when a smartphone experiences it, filling in potential gaps the user’s local seismic network. 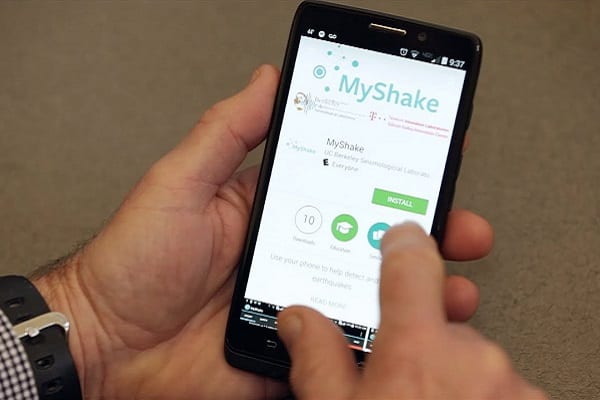 For now, the app only sends this data back to its central processor. More data provided in this manner help seismologists better understand earthquake behavior, which in turn allows experts to design better early warning systems and safety protocols. Berkeley’s end goal, however, is to have the app send warnings back to the individual users whose smartphone has supplied the data. 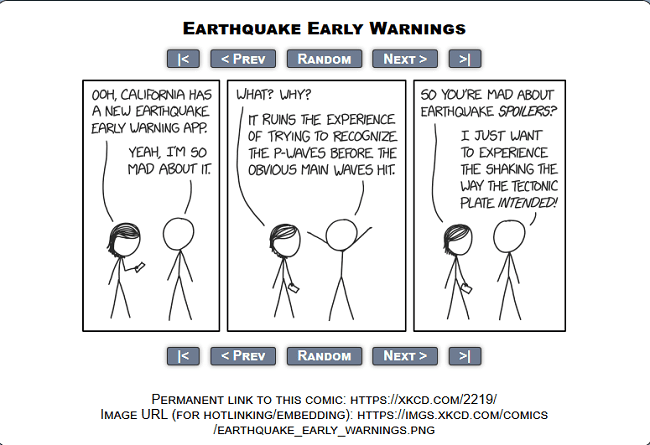 What Do MyShake and Other Similar Apps Promise for the Future?

Handheld seismic detectors could make a big difference when it comes to keeping people safe, especially in urban areas with lots of earthquakes. MyShake is on the way to realizing that potential, one smartphone user at a time.

The Verge. California’s earthquake warning app: how it works and what comes next. [https://www.theverge.com/2019/10/17/20919639/california-earthquake-early-warning-system-app]