We Created an Illustrated Guide to Explain How Vaccines Work 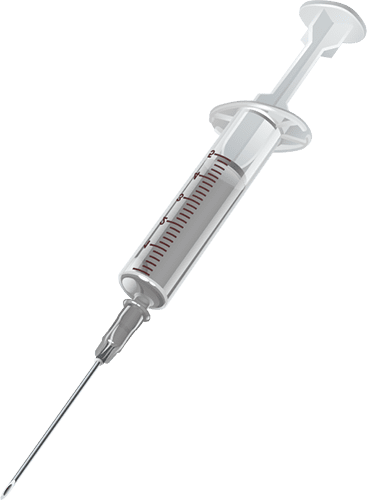 We gathered information from medical experts to bring you a simple illustrated guide on how vaccines work .

People have been resisting vaccination since the 1800s when the first vaccine was devised. Grantly, back then, a vaccine was much less sophisticated. Just remember Edward Jenner injecting children with lymph extracted from cowpox blisters to help them build up immunity to smallpox.

While the method was crude, it did work as a starting point to more advanced research that led to diseases such as smallpox, diphtheria, whooping cough, measles, tuberculosis, and polio to become almost eradicated.

According to UNICEF, smallpox has been successfully eradicated thanks to vaccines, and now, 5 million lives are saved annually.

However, even though vaccines are continuously saving lives by preventing deadly diseases, there are still some voices – which are growing louder by the minute – arguing that they are useless, or even dangerous.

While everyone is entitled to an opinion, we do feel like a need for properly researched information has risen. And even though Let’s Get Sciencey’s main goal is to bring you the fun part of science, this time, there is nothing fun here. Only facts.

The Premise of this Illustrated Guide on How Vaccines Work

Let’s Get Sciencey doesn’t want to involve itself with discussing the conspiracy theories behind vaccinations. Similarly, we do not want to start a debate with the anti-vaxxing community about the hidden horrors of vaccination.

What we do want is to explain how vaccines work.

To this extent, I have researched multiple scientific resources (see links below) and interviewed medical experts to gather the information necessary to put together the guide below.

If you want to learn more about the rise and popularity of the anti-vax movement, you can check out a great article written by our collaborator and scientific communication specialist, Andrea Lloyd, on combating anti-vaxxers and misinformation.

While the science of vaccines is way more complicated than meets the eye, researchers spend years trying to refine the process and combat all possible side effects.

It’s important to remember that vaccines are crucial for fighting against diseases that could (or have throughout history) decimated thousands of individuals.

We hope that our illustrated guide on how vaccines work will, at the very least, help confused parents in making an informed decision when it comes to vaccinating themselves and their children. 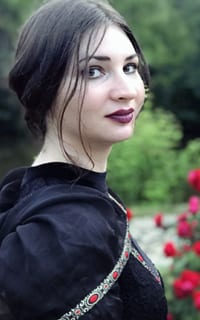 Science nerd and research enthusiast, I’m always on the lookout for the latest in science and medicine.
I strongly believe that science should be accessible to all individuals for a better understanding of the world around us. That’s why I try to further Let’s Get Sciecey’s goal to make science fun and understandable for all the curious minds out there.