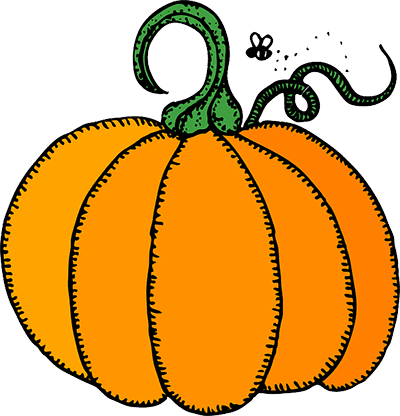 Cooler nights, shorter days, changing leaves, and that distinctive scent of pumpkin spice… These are all indicators that autumn is upon us. Astronomically speaking, it’s the first day of fall: and so begins the familiar appearance of pumpkin-flavored treats.

September 23 is the autumn equinox – the day when the Northern and Southern hemispheres will experience an equal amount of daylight before days shorten in the north and lengthen in the south.

But for us all, autumn is all about pumpkin spice. And today we will learn what is so special (or not) about it.

“Pumpkin spice”: What Is It?

Pumpkin spice flavoring shows up in everything from lattes to muffins to cereal such as Cheerios – but at the heart is a mixture of common spices you probably have in your kitchen cabinet.

Most mixes don’t include pumpkin: they’re composed of ground cinnamon, nutmeg, ginger or clove, and allspice.

The McCormick spice company first called the mixture ‘pumpkin spice’ in the 1950s, designing it specifically to use as a flavoring in pumpkin pies.

In this modern-day, it’s common for big companies to develop a synthetic version of the spice mix designed to trick your brain into thinking you’ve consumed some similar combination.

Included in these artificial flavors are notes that mimic the aroma of butter browning with sugar, creating the illusionary smell of fresh-baked pumpkin pie.

The Taste of Autumn

The idea of ‘pumpkin spice’ first emerged as a seasonal tradition when pumpkin candles became popular in homes across America.

A few companies, including Starbucks, picked up on the trend and ran a series of experiments that led to the development of the first pumpkin spice latte in 2003.

Add to that fantastic marketing strategies – for example, the beverage has its own Twitter and Instagram accounts – and the fad turns into a widespread, popular trend that’s impossible to escape.

The extensive marketing behind many pumpkin spices flavored items conditions our brains to expect pumpkin spice is the flavor of fall.

fantastic example of the psychology of consumer behavior and fads,

says Catherine Franssen, an assistant professor of psychology at Longwood University in Virginia.

Culturally, we anticipate the flavor’s arrival with the season as something comforting.

The Science Behind the Pumpkin Spice Popularity

A smell or taste can trigger a nostalgic emotional response. Blends such as the distinctive pumpkin spice mix have been used in home-baked goods for quite some time, so some or all of the spices in the mixture have been wired as “good” by repeated encounters in comforting situations.

And it’s not just a modern, Western invention: such blends have been prevalent throughout history and in various cultures. Indian masala chai and Middle Eastern baklava, for example, use similar mixtures.

By combining that distinctive pumpkin spice flavor with sugar, companies can train your body to remember how right the combination is, and then to crave it.

It is because, when an odor or flavor is combined with sucrose, then consumed by a hungry person, that person learns at a subconscious level to associate the aroma with the right parts of food digestion.

For that reason, says Franssen,

the pumpkin spice latte is, scientifically, addictive… The more you consume, the more you reinforce the behavior and want to consume more. 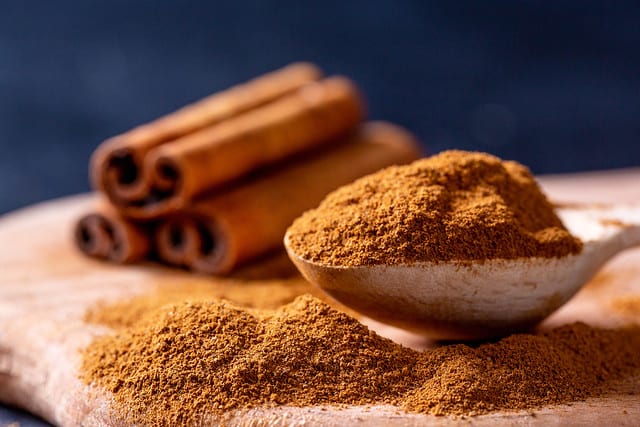 A Little Addiction to Autumn is Not that Bad, Is it?

It doesn’t mean that you should avoid the popular taste of fall at all costs. Similar spice mixes often come up during celebratory occasions, since it’s considered to ease the digestive impacts of overindulgence.

Without the added sugars, the mixture can offer potential health benefits: the spices are filled with phytochemicals – chemicals that a plant makes to protect itself, which can provide us protection from health issues and cognitive disorders.

Whatever the origin, whatever the fad, this spice is a familiar taste of the season.

And as today marks the beginning of fall, go ahead and sprinkle it on whatever you like. Enjoy!

CNN. What is ‘pumpkin spice,’ anyway? And why do we crave it? [https://www.cnn.com/2017/09/13/health/pumpkin-spice-ingredients-science-explainer/index.html]

HuffPost. The Joy of Pumpkin Spice: The Science Behind Loving Fall. [https://www.huffpost.com/entry/the-joy-of-pumpkin-spice_b_8160664]