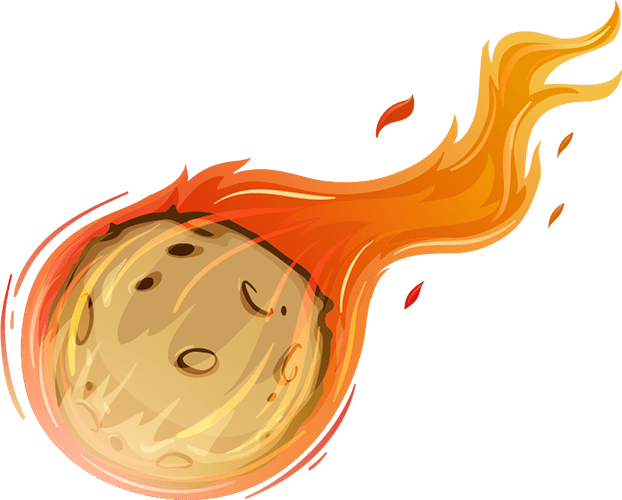 The Wedderburn meteorite, found in Australia back in 1951, contains a mineral that’s never been found in nature. Not in ours, anyway.

The remote Australian (former) gold rush town Wedderburn was the scene of a once-in-a-lifetime discovery back in 1951.

A small chunk of rock – later deemed space debris – was just lying there on the side of the road in the north-east part of the town. Gold prospectors did not think much of the nugget – after all, it did not contain any gold – but the scientific community was all over it.

The Wedderburn meteorite packs a big punch when it comes to secrets and mysteries despite its size. Today, a research team from Caltech broke the news. The alien rock contains edscottite, a rare form of iron-carbide mineral that we have never found in nature.

In OUR nature, that is.

What’s With this Alien Mineral?

To understand better the hystoric discovery of mineralogist Chi Ma from Caltech and Alan Rubin from the University of Los Angeles, we need to take a step back and see the small picture of the Wedderburn meteorite.

Scientists almost literally ground down the small red-and-black spacey rock, to the extent that nowadays, we only have one third of it left, and that’s not much at all.

Since the fifties, everybody sliced and diced the alien leftover, discovering all sorts of elements and minerals that not many people can pronounce and fewer even know exist: schreibersite, taenite, kamacite, troilite (the secret substance that makes trolls, we assume), iron, and gold, and so on.

While edscottite is quite extraterrestrial in nature, its name is of Earhtly origin. Ma named the mineral “edscottite” to honor meteorite expert and pioneer cosmochemist Edward Scott.

The alien mineral we now officially call edscottite is a wonder in and out of its own.

According to the researchers, we have never confirmed before in our existence that this particular atomic makeup of an iron carbide mineral existed in nature.

“Scientists have discovered a new mineral, one never before seen in nature, lodged inside a meteorite found near Wedderburn in central Victoria.

Wait, What? How Does Not this Mineral Occur in Nature?

Minerals are an elitist and quite bizarre crowd. According to Stuart Mills, the senior curator of geosciences at Museum Victoria in Australia,

Humanity managed to create a synthetic version of the iron carbide mineral a very long time ago through the process of iron smelting. But a naturally occuring mineral? Not until now!

Given the importance of the discovery – we are talking about an alien mineral found inside of a rock coming from space – edscottite is now officially a member of one of the most exclusivists clubs on Earth: the International Mineralogical Association (IMA).

Not any common mineral can make it to this club, but edscottite passed the test with flying colors, especially since it is a foreigner and we have to show respects towards our visitors from outer space.

Where Does the Alien Mineral Come From?

Well, yes, space, but where? According to Geoffrey Bonning – planetary scientist at the Australian National University – the alien mineral comes from the core of an ancient, long gone planet.

Many years ago, in a galaxy far away, this unlucky edscottite-containing planet might have gotten into a conflict of catastrophic proportions. It may have collided with a moon, another planet, an asteroid, etc. and exploded, with its rocky chunks flying all over time and space.

It got blasted apart

were the words of Geoffrey Bonning in the interview he offered The Age. 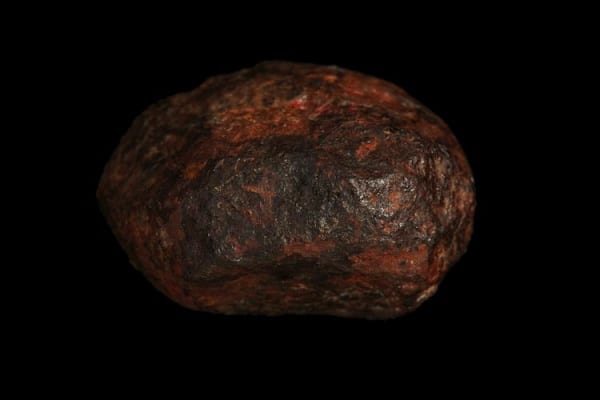 One such fragment of ancient planet ended up in Australia, in Wedderburn, giving us all a better chance to understand the universe and its history.

And edscottite, well, if you know your chemistry and you love your Earth mysteries, then this description coming from the Carbon Mineral Challenge is going to make your day:

During cooling from high temperature, edscottite (like cohenite and haxonite) forms metastably in iron meteorites in kamacite, but unlike the other two carbides it forms laths, possibly due to very rapid growth after supersaturation of carbon.

Computational models suggest that Fe3C, Fe7C3, and Fe2C are the most stable iron-carbides under the pressures found in Earth’s inner core. Edscottite is close to stability at those extreme pressures and might be present. 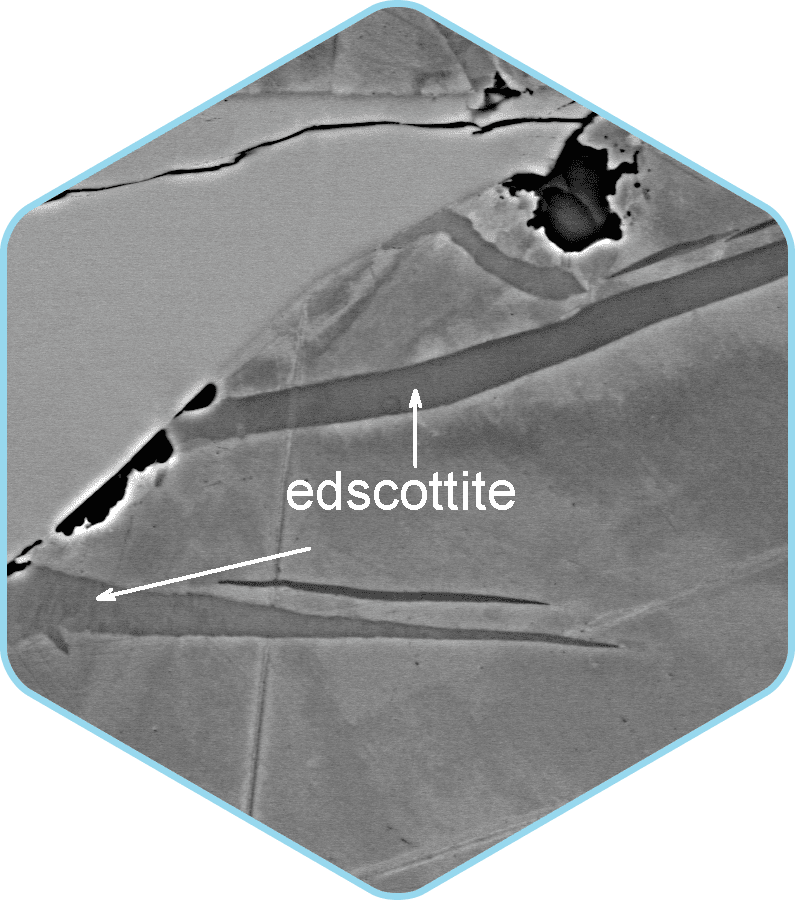 What Does the Discovery of this Alien Mineral Mean?

It means that we have a lot to learn about the universe, its history, and its mysteries. The fact that the alien mineral found in Australia may come from the core of an ancient planet we can only imagine is reason enough to keep looking up and keep investigating what is out there.